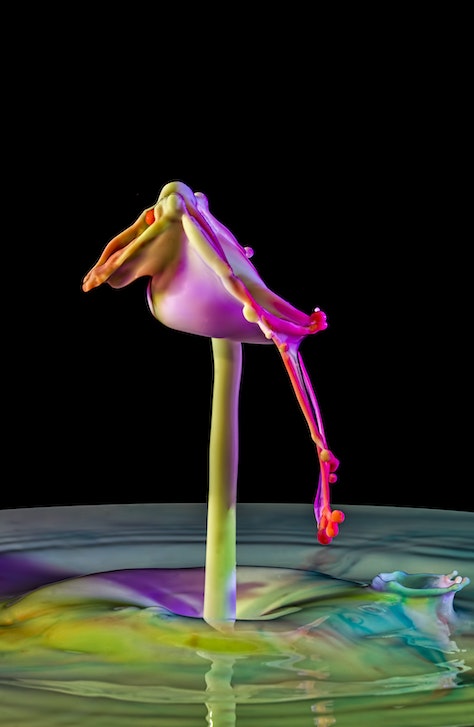 30/05/2018 6:32:54 pm
John Moreland is originally from Ireland, with a childhood spent in England and Canada, his parents and family emigrated to Australia in the 1970's. Marrying in the early 1980's, his family lived in and around Brisbane Queensland.
After he retired ten years ago, he came for a holiday to Tasmania to see if they liked the climate. In 2010 he made the move 'across the ditch' to North West Tasmania. It's been a good move.
John has been interested in photography since he bought his first camera at age 8. Into his teens, twenties and thirties, he drifted between photography, lead lighting, woodwork, pottery, ballroom dancing and landscape design. At first he  mastered black and white photography and even developed his own images.
Since coming to Tasmania, John has a renewed interested in photography. About 2 years ago he came across Splash photography on the internet. He thought it looked like fun and decided to give it a try. For the uninitiated, splash photography is all about how water droplets collide. Think about every time you turn on a tap or when it rains. Its happening all the time in our homes and in nature. It is the basis of John's amazing exhibition!